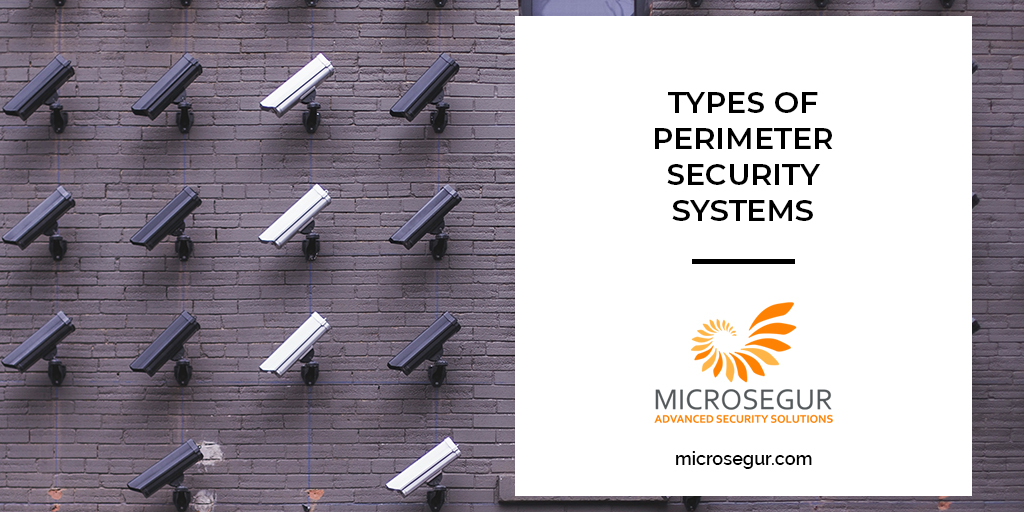 Industrial plants such as refineries, quarries, factories or solar parks, are characterized by occupying a large area with many access points. Many people can work on them, both from the main company, and from the contractors.

There are other types of critical installations related to national security in which special measures must be taken to avoid possible acts of terrorism.

We are talking about expensive facilities and machinery that interest thieves. But along with theft, we have to prevent access by unauthorized personnel to avoid accidents, theft of industrial information, etc.

Each installation is different from another, it is not the same to monitor a photovoltaic park that is remote, in the middle of nature, than a factory that is within an industrial estate. The risk factors are specific to each installation and need a custom engineering study in each of them.

In recent years, due to the solar energy boom, new perimeter protection needs for solar parks have emerged.

In this article we are going to focus on the safety management of an industrial plant: perimeter surveillance.

Perimeter security is the first line of defense of an alarm system. It is designed to monitor the limit of the property to be protected, avoiding any type of unauthorized access in addition to serving as a deterrent to those who should not enter our plant.

Next, we analyze the different perimeter control systems, analyzing their advantages and possible uses.

Also called closed circuit television. It involves the surveillance of the property through exterior cameras. An Intelligent Video Analysis is performed on the images of the cameras, and in parallel all the images are continuously recorded on a recording device. Additionally they are visualized by the vigilantes both on-site and remotely, so that they can anticipate the intruder.

If we are in an area with total darkness, we can use thermal cameras, which form the image from heat, or more exactly, from the thermal radiation of objects, both living and inert.

As for the type of connection, it can be analog or IP. Currently, most installations are IP, although there are many occasions in which extensions have to be made in old installations, and both technologies must live together.

When designing the installation, it is very important to consider getting effective real coverage, avoiding bad designs that generate dead zone in security cameras, such as the floor space that is just below the surveillance camera and that you can not see from this, the dead spaces produced by uneven terrain etc. That space must be covered by another camera so that the unmonitored area is not created.

An optimal design will guarantee 100% coverage of the perimeter, minimizing the number of devices to be installed. That is why it is very important that an experienced company and trained engineers carry out this design.

Access control systems serve to restrict entry only to authorized personnel. By a pin, fingerprint or biometric pattern identification system, access to the perimeter of the plant is allowed, preventing the access of intruders. It also serves to delimit the spaces of the factory that can be accessed by staff and to dispense with keys.

They are sensors that are established outside to detect movements through the use of infrared rays. The system can be active, if it emits a power source to facilitate detection, or passive, if it is limited to sending an alarm when there is a change in temperature or a movement.

It is used to detect presences by a fiber optic cable. It is suitable to protect fences and walls, and to cover large perimeter extensions.

It is a very useful perimeter security system. They are radars that detect the presence of people or vehicles both at medium distance (1500 meters) and short distance (700 meters). They are suitable for use in isolated plants surrounded by fields and with open accesses that are difficult to control with another system.

It can detect presences and movements totally hidden. Use microwave emission for this. You do not need to have direct vision like the infrared detector.

The fence is electrified and if someone tries to cut or climb it, it sends a series of notifications or activates an alarm. This system gives intruders electric shocks, so it is not allowed in all countries, for example in Europe it can only be done in critical installations and with specific permits. 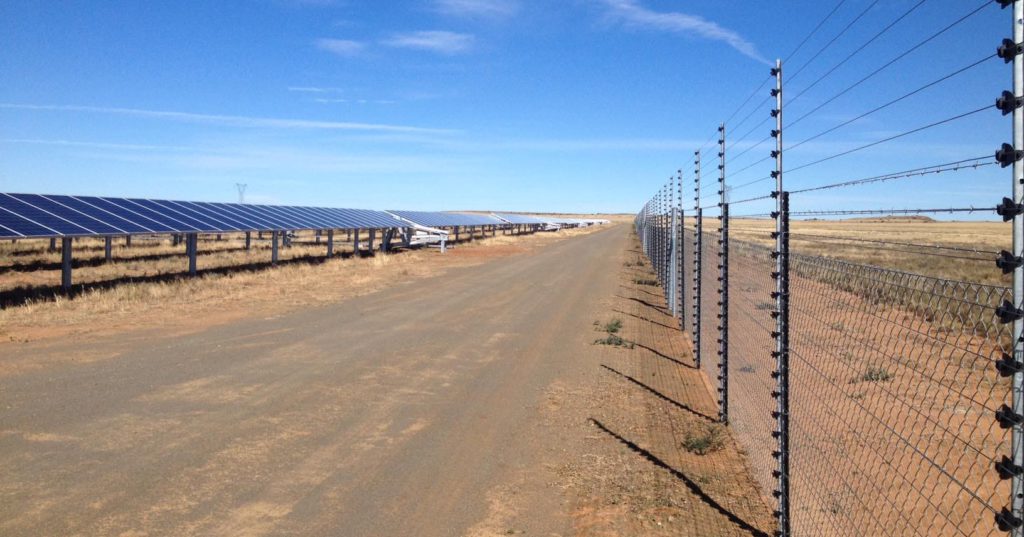 It is a perimeter protection system by cable that runs along the entire fence. When you try to climb or cut the wire, it becomes a real microphone that transmits the sound to the center.

By creating an electric field, using conductors and grounding, the presence can be detected when said electric field undergoes an alteration.

It is an effective type of wireless perimeter alarms. It consists of a sensor that is placed in doors, windows and other possible accesses. The wireless sensor is activated when it detects vibrations in doors or windows and triggers an alarm.

These devices detect vibrations within their field of action and activate an alarm. They do not serve to detect an earthquake, but vibrations that can have several origins. A possible alert would be an attempted robbery by means of a hole in the wall to access a vault or against the use of thermal lances to pass through steel or concrete.