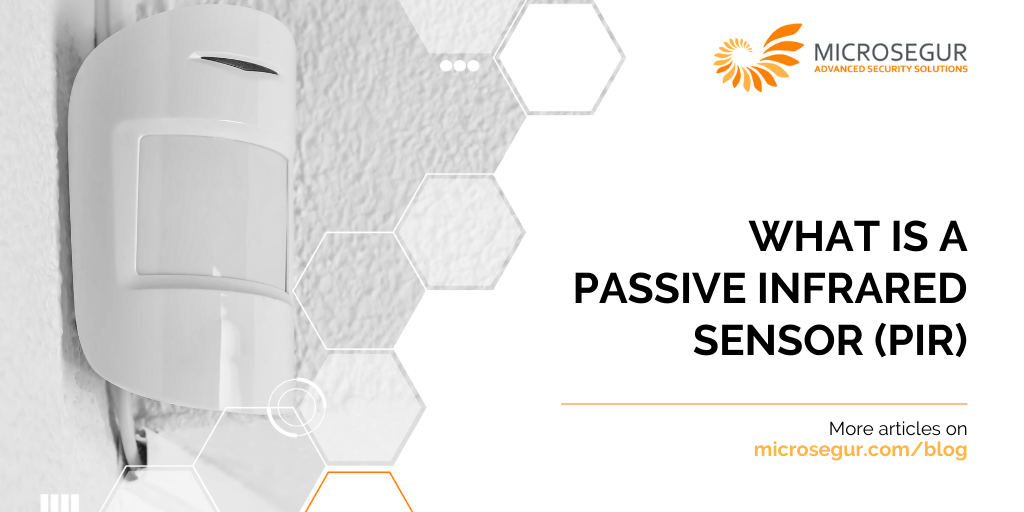 04 May What is a passive infrared sensor (PIR)

The use of sensors has become a common tool in many industrial and business sectors, as they allow remote control of different interesting parameters. For example, a motion sensor is an element that is used in security to identify the movement of people and can be implemented in alarm systems, video surveillance cameras and the like. Next, we will talk about PIR motion sensors, how such a motion sensor works, and why they are so popular today.

What is a PIR motion sensor

Passive infrared detectors or PIR (Passive Infrared) are devices that detect variations in infrared radiation in the coverage area, so they are especially useful for detecting the presence of people or animals through the heat emitted by their bodies. The passive concept of the PIR name refers to the fact that they do not actively generate any signal and only receive radiation for their operation.

A PIR sensor is mainly composed of a component (pyroelectric sensor) that is responsible for detecting variations in the infrared radiation it receives and processes them as an electrical signal.

How does a passive infrared motion sensor work?

A PIR or pyroelectric sensor works by comparing the temperature given off by an object with that of its surroundings, so that it can accurately detect a presence in a given place.

The two main components of this type of sensor are:

They are sensors that are responsible for measuring the variations of infrared radiation that are received. They have a transistor inside the circuit to enhance and amplify the electrical signal that is created when the radiation variation is established.

This type of special optical lens is thin and light and is made up of concentric rings assembled on a flat surface. The infrared radiation emitted in the coverage field passes through the fresnel lens before reaching the pyrosensor to analyze its different characteristics (wavelength, duration, amplitude, frequency…).

The lens is responsible for amplifying this signal to be able to transmit it properly later. 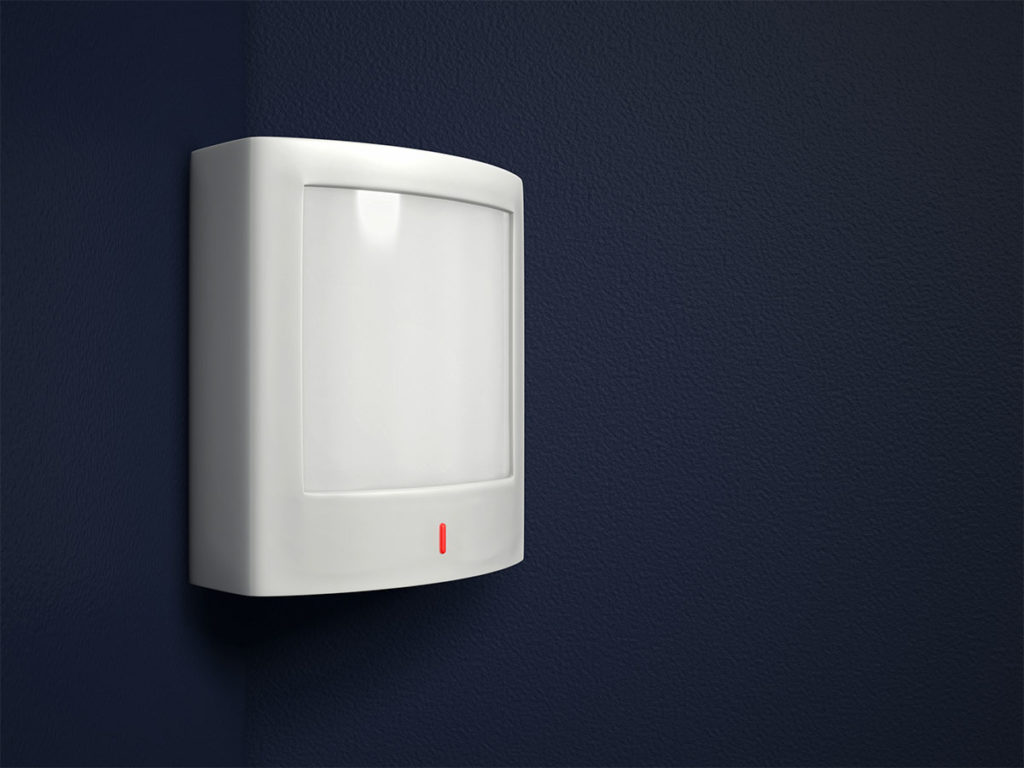 How does a PIR motion sensor work?

When activated, a sensor of this type performs a calibration or check of the environment, determining the different levels of radiation of the objects present. In this way it can detect a substantial variation in infrared radiation, such as that which would be emitted by a person or an animal.

The motion sensor performs a pulse every certain time (adjustable parameter) to check if the conditions have changed. If in this process it detects a significant change in the variation of radiation, it activates a warning that it has detected a person or an animal.

What are the main uses of PIR motion sensors

PIR motion sensors are very popular today and one of the most comprehensive and accurate types of motion sensors on the market. We can see what some of its main practical applications are. 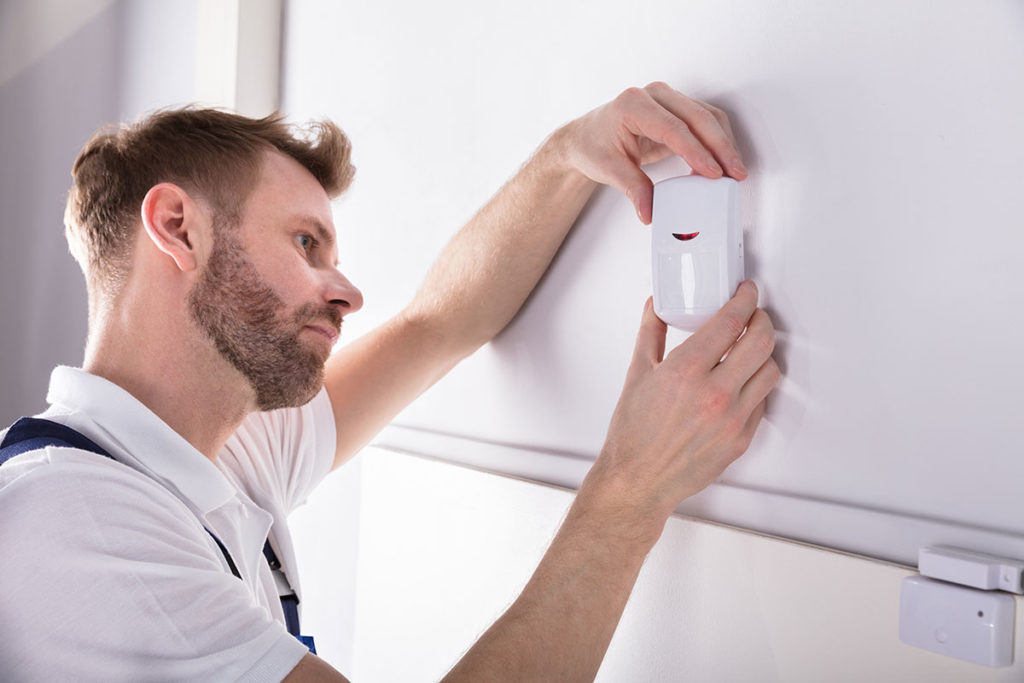 How to install a PIR sensor properly

In order to install a PIR motion sensor properly and for it to work at its best, it is necessary to take into account certain aspects:

Now that you know what a PIR motion sensor is, you will understand that it can increase the security level of a surveillance system by activating deterrent lights when a presence is detected in the monitored area.

Contact Microsegur if you need to implement a good security system that includes PIR motion sensors. Our services will allow you to implement the system that best suits the needs of your home, office, warehouse or commercial premises, and you will be able to significantly increase its level of protection and security.

We are a company that installs, integrates and maintains security and communications systems, with a presence in multiple countries and with extensive experience and international prestige.

What is a passive infrared sensor