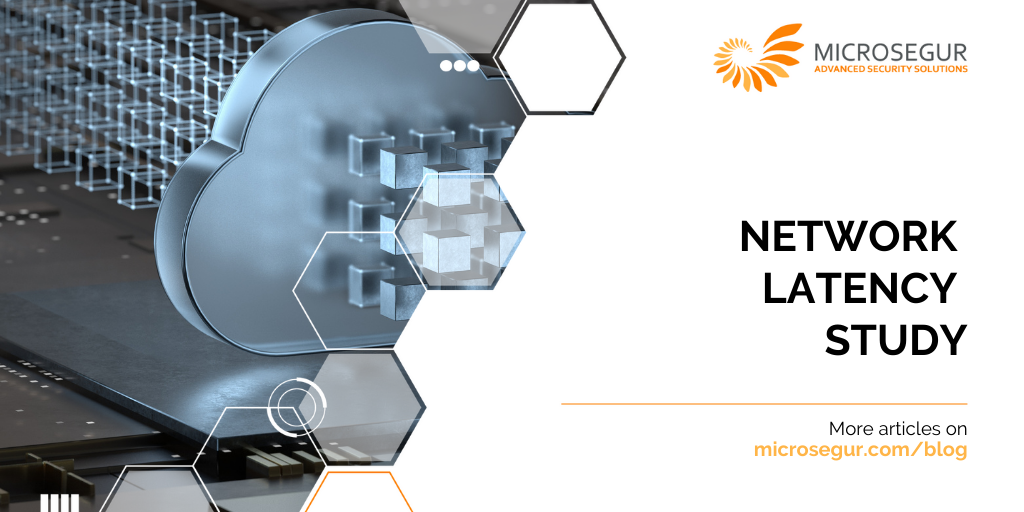 In computing, latency (or transit delay, or delay) is the transmission delay in computer communications. In this article we are going to see how to perform a network latency study.

To estimate the expected latency in a network, the average values provided by the manufacturers of the equipment used in the communications infrastructure must be taken into account.

Network latency times will depend on three factors: 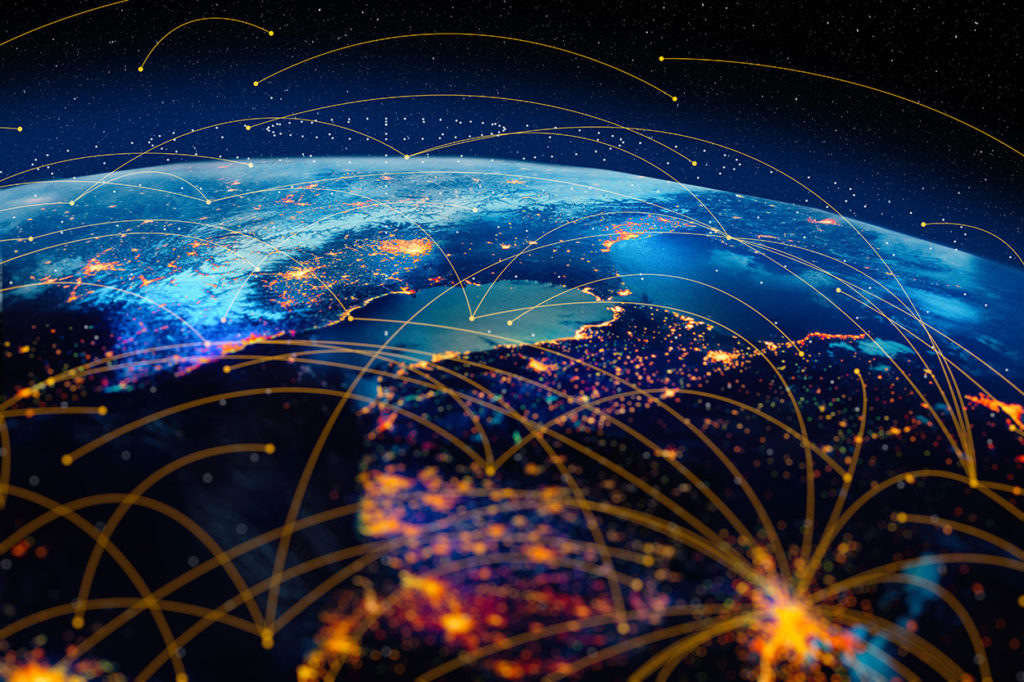 To analyze latency in a network we have to briefly explain two previous concepts such as serialization delay and propagation delay:

We understand as serialization delay the sum of the average latency of all the switches between the source and the destination according to the size of the packet. It is normally multiplied by two if it is necessary to take into account the round trip of the response message.

For its part, the propagation delay is expressed mathematically as:

DP = distance (m)/velocity of the medium in m/s.

Normally, in communication infrastructures of a certain size, communications between switches are carried out with fiber optics. In the case of optical fiber, the speed of propagation is 67% of the speed of light in a vacuum (Vfo = 201,000 km/s). Also, the final value must take into account twice the distance traveled by the return message.

Once these two concepts are defined, we can establish the formula for calculating network latency (L):

As an example and in the worst case, we will calculate the transmission latency of a 1024 Byte packet between two points with a separation between them of nine nodes and a distance of 12 kilometers using network equipment from the manufacturer CISCO. The starting parameters will therefore be: 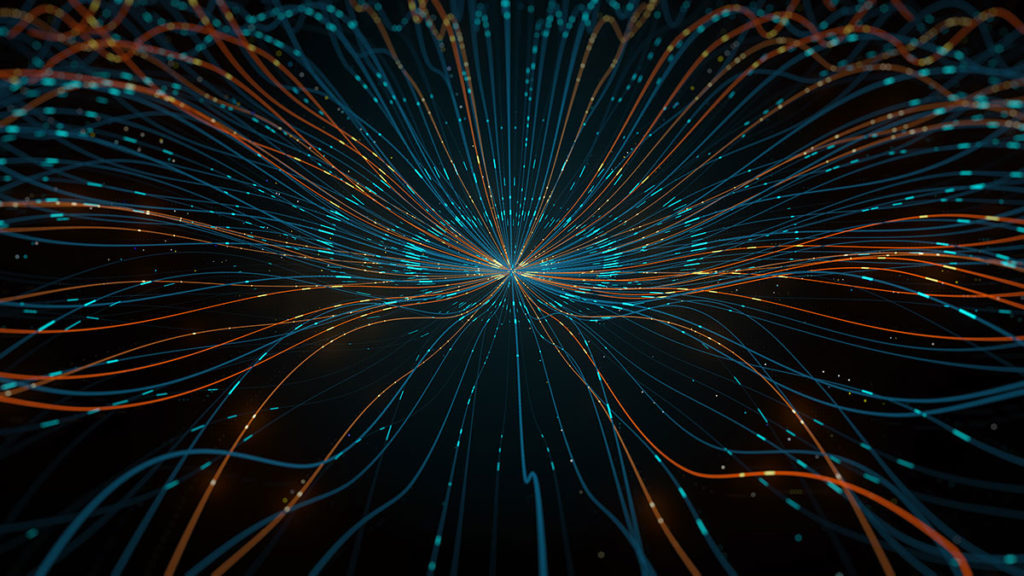 Based on the manufacturer’s data, we would have that, depending on the models of the equipment used, the serialization and propagation delays would be:

Therefore, the latency time according to the formula described at the beginning would be:

As can be seen, the delay values ​​in this example are not significant and should not affect the final communications, but they are values ​​to be taken into account in critical infrastructures or with control systems that require real-time or predictive activation in expert control systems. , since they are delay times in signal control that must be taken into account in the installation control algorithms that are implemented.

It is important to underline that these values ​​only concern the network infrastructure part. When calculating the latency time in a network, we should take into account the total response times, which will depend on each system (communication protocols used, processing capacity of each server, processing capacity of field equipment, etc.) terminal equipment that receives communications at origin and destination, etc.

We hope we have resolved your doubts about the network latency study. If you have any additional information, do not hesitate to contact us so that we can help you.