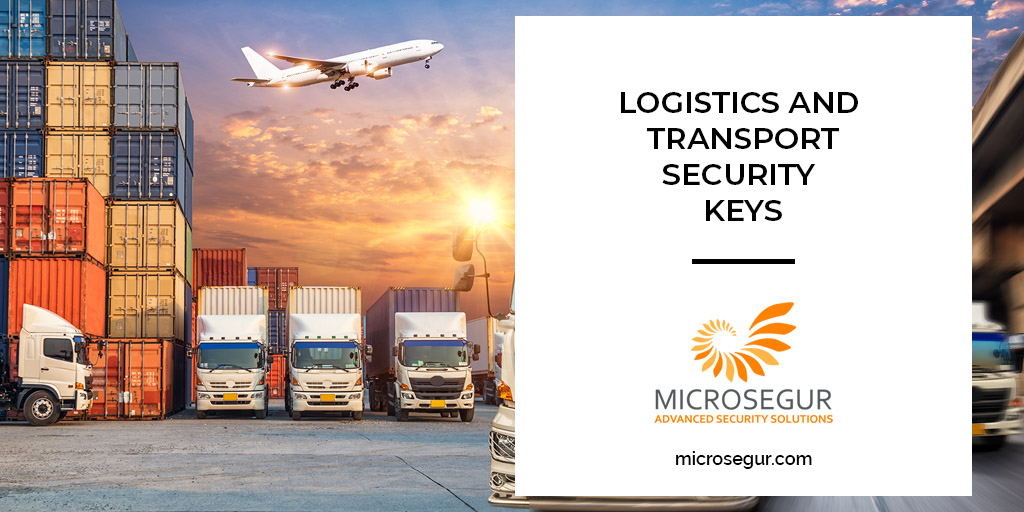 To guarantee their security, large companies need specialized logistics and transport services with the technical capacity and sufficient engineering to be able to face projects with complicated challenges such as those found in this sector.

Image of the Liege tram project led by CAF, whose total management of the security area is carried out by Microsegur

Logistics and transport companies face significant security risks. They need surveillance of large surfaces of different types: large closed and open spaces, huge perimeters, surfaces without any type of physical barrier such as parking lots. On the other hand, we also need to control moving objects and what happens inside them, such as trains, ships, buses or trucks. All this poses enormous challenges and a great deal of prior engineering work is required to design the security model that we have to implement.

Security installation is very important. The success in dealing with possible attacks that may be of different types: theft, vandalism, terrorism, sabotage attempts and others will depend on the assembly and interconnection between the different security elements – cameras, computer servers, barriers, among others. .

The maintenance of security systems is a key if we want everything to work properly. It is a complex installation, with fixed cameras, mobile cameras, installations on closed surfaces or outdoors, installations in vehicles and in transport elements. In turn, all these prevention and deterrence elements must be operative and connected to an alarm receiving center and to the recording and remote surveillance servers.

A preventive maintenance plan is necessary, aimed at keeping all equipment in perfect working order, and adequate corrective maintenance that guarantees prompt repair or replacement of the damaged element to avoid security breaches.

Currently, there is a huge concern on the part of citizens and governments to ensure that the privacy of people and personal data is respected to the maximum. With these massive and highly advanced security systems, which include techniques like facial recognition, privacy protection must be a security premise. Furthermore, it is a legal requirement with increasingly demanding and restrictive regulations like the one we have in the European Union.

Video surveillance is a important key in a security system in the public transport sector. The cameras are found on stations and platforms, but also on trains and buses. The best way to prevent an incident is to anticipate it.

With video surveillance we can track suspicious elements, in addition to preventing acts of vandalism, which are a real scourge on rail transport. It also allows directing and optimizing human resources, to send them to the exact point where the incident is occurring.

Video surveillance is the eyes of a security system, which transmits the information in real time to the alarm receiving center or the security company. It also serves to collect evidence and facilitate the investigation of the security forces, in addition to storing information that allows us to anticipate possible criminal conduct by elements already on file.

Perimeter surveillance in transport and logistics

The logistics sector is characterized by having large areas that we need to monitor. Perimeter surveillance is essential here. Many times, those perimeters are not physically separated from the outside, or they are weak and easily frankable if we do not install security systems.

Example of success in a public transport project

We have an example of success of this type in the recent construction of the Liege city tram, awarded to the Spanish CAF. In this project, the also Spanish Microsegur is dealing with the security and communications management of the project. This is a great technical challenge since a large fiber optic network will be laid for voice, data and video surveillance communications. Powerful data storage servers and central security and video surveillance will be implemented.

It is one of the most modern and advanced rail transport facilities in the world. It is necessary to install video surveillance in stations, platforms and train cars. Also a large central data storage (up to 200 TB) and guarantee a communication system using fiber optics and wifi that can handle a 2.5 Gbps data flow.

The security system has protection against cyberattacks, since it is a critical transport infrastructure. 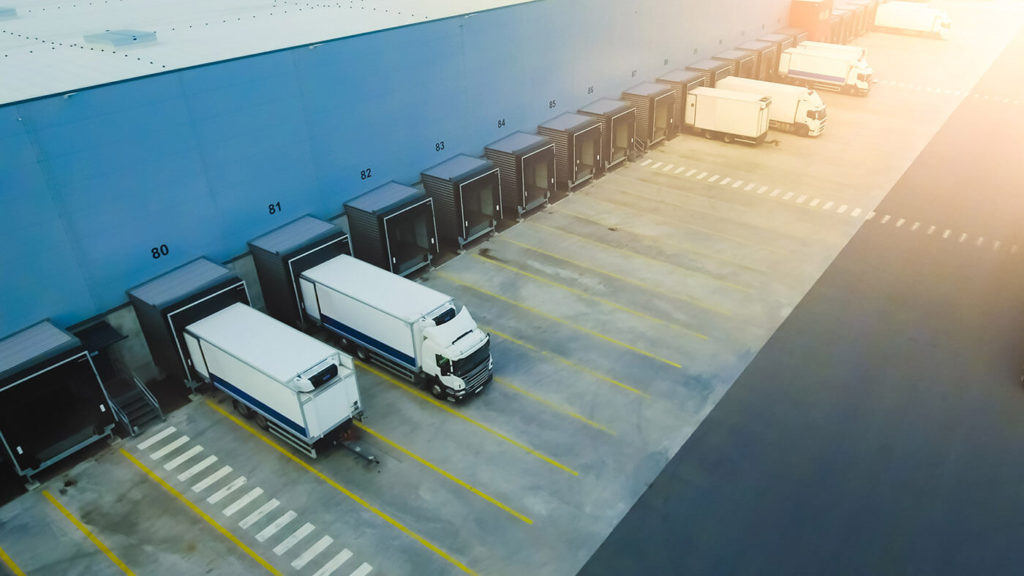 Security Systems in warehouses and large logistics areas is aimed at preventing external attacks, but also internal ones. Many of the thefts that occur in large stores come from within the company.

Here video surveillance serves as a deterrent. A large number of thefts are prevented and the temptation of bad employees is avoided. This is a great savings for logistics companies, which previously had to face significant losses caused by their own staff.

It also serves to guarantee the safety and health of workers. We are talking about very large surfaces. We can use the cameras to locate employees who are in danger.

The major security challenges facing companies in this sector can only be properly addressed by large security companies, which have the technical and engineering capacity to respond.

All these points are logistics and transport security keys.