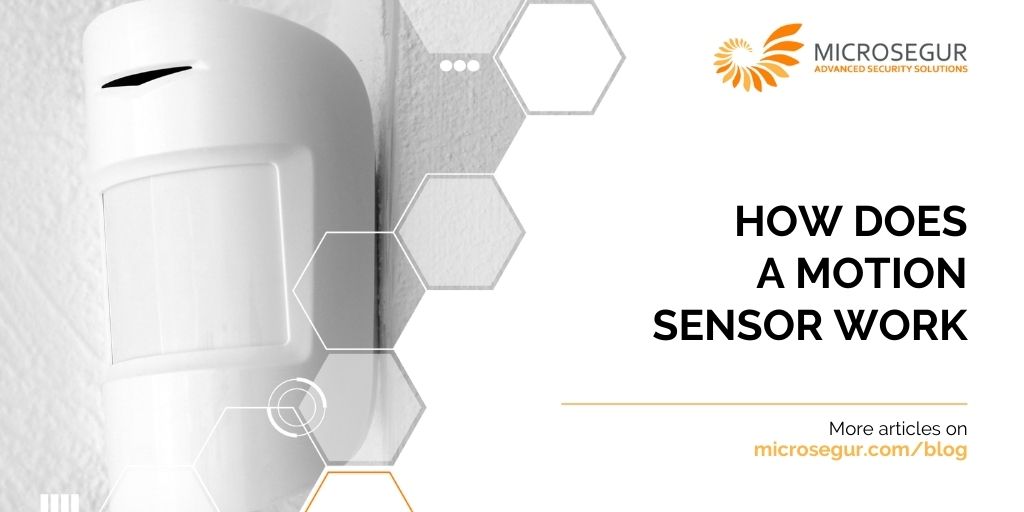 09 Feb How does a motion sensor work

Detecting an intrusion is one of the basic principles of a security system, and for this, there must be a device that is capable of detecting a presence to emit the appropriate alarm signal. But to be effective, it must be installed strategically and at significant points so that they can fulfill their function. And the best way to do all this is to know how does a motion sensor work, since the security and reliability of an alarm system depends on it.

What is a motion sensor

A motion sensor is an electronic device made up of several sensors capable of detecting movements that occur within its range. Once this happens, they develop a consistent action that can range from alerting a telephone, a watchman that is connected, or simply activating an alarm by emitting a signal. They can also be used in other areas such as those consisting of putting other types of systems into operation, such as turning lights on or off or in air conditioning, ventilation or home automation installations.

In this article we will focus on those intended for security and to know how does a motion sensor work, the first thing is to know the different types that exist.

How does a motion sensor work depending on the type

Understanding how a motion sensor works can only be done by taking into account the type of design it has and how it receives and emits its energy. These are the ones we can find on the market: 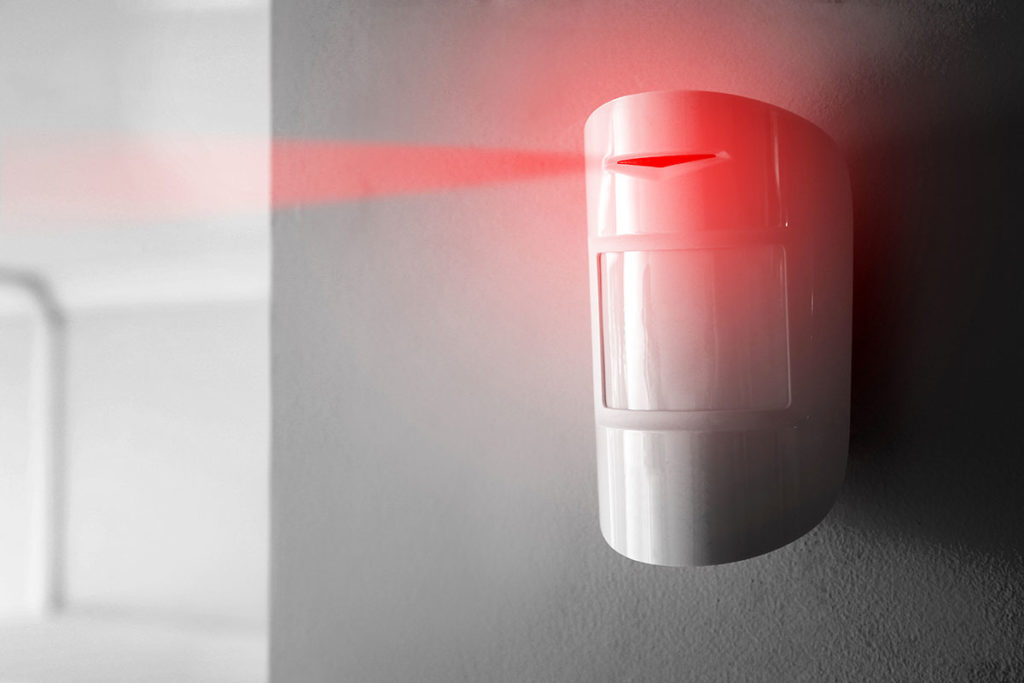 How to regulate a motion sensor

These devices have very good versatility thanks to the regulation possibilities they present. Thus:

Where are the motion sensors placed?

If you have understood how a motion sensor works, its placement can be extremely logical: they should be placed in those places where it is likely to identify any type of movement or alteration, as is the example of PIRs, which are usually focused on passageways , corridors and doors and windows.

But you also have to take into account that it must be connected to the alarm, so it is necessary to make its connection. In another article on our blog called how to connect a motion sensor to an alarm we explain in detail how to do it.

Motion sensors can be extremely reliable indoors, but they can also be installed outdoors, although in these cases, they have less performance than those indoors. The most suitable for this are: 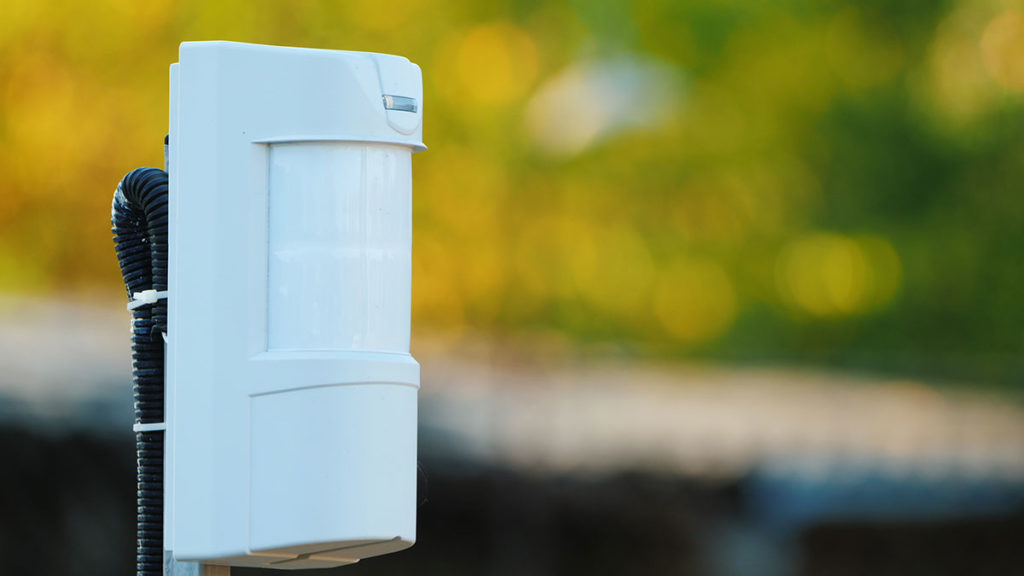 Although our article is focused on security, motion sensors can have different applications, such as lighting an area when it detects the presence of a person.

Another very common one is in ventilation, and as a most characteristic example is its installation in a bathroom where, upon detecting a presence, it starts the extraction to ventilate properly and eliminate bad odors and humidity. It is also not uncommon to find this type of detector that, at the same time, turns on the lighting in these rooms.

Presence sensors are also widely used to activate two-flow inlets or dampers in multizone demand-controlled ventilation, or DCV, systems. In this way, MIN/MAX or ON/OFF ventilation systems are available in a very simple way.

In short, understanding how a motion sensor works is knowing that they have the ability to measure the stimuli they receive to determine if they are likely to be a danger or not. For more information, contact MICROSEGUR and our technicians will evaluate which is the most suitable for your home or business alarm.

How does a motion sensor work