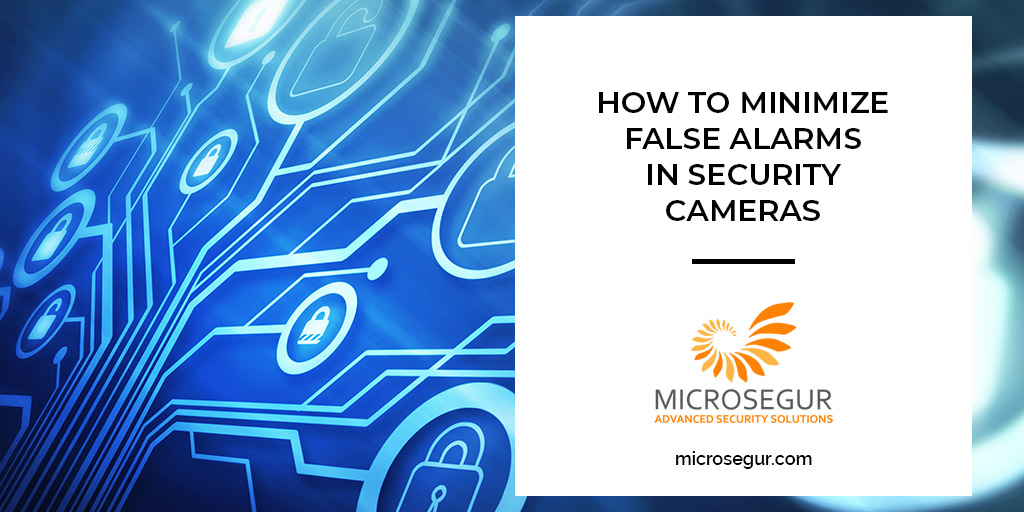 03 Mar How to avoid false alarms in security cameras?

A false alarm occurs when the security system erroneously detects a dangerous situation that is not really. There are many reasons for false alarms to occur.

The consequence of a false alarm, in addition to an unjustified fright for its owners, comes in the form of unnecessary notices to the state security forces or to the security company’s security guards, if applicable.

The system is activated as if there had been an intrusion that does not really exist.

False alarms can be one of the big problems when we don’t have a good security system hired.

Fox captured by thermal camera through the Microsegur CRA

Why is it important to stop false alarms?

Stopping false alarms is important so as not to cause unnecessary warnings to the owners, the police or the surveillance company. When false alarms are continuous it can also cause an unwanted effect: we relax and do not give importance to the true alarm when it occurs.

An excess of false alarms in companies may result in penalties, an adequate alarm system being mandatory or having to review or replace the security system. 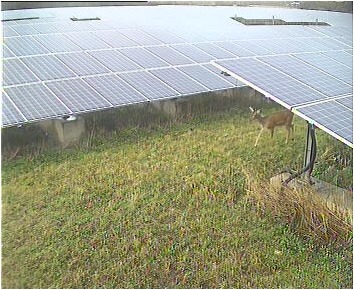 How to avoid false alarms in security cameras?

Some false alarms can be avoided in part by following a series of tips, others will have to be classified thanks to a good alarm verification system.

1. Know your codes. It is the most fundamental part. It is absurd to cause false alarms for not knowing the key to your security system.
2. Keep animals out of the protected system or use volumetric sensors that do not activate with light bodies. There are alarms that are not activated if they detect objects of 15 kilos.
3. Calibrate volumetric detectors well so that they do not give false positives.
4. Secure the access points. In this way we avoid activating open door detectors if they are opened by external factors.
5. New employees: they have to know the security system, where the sensors are located and how to disconnect.
6. Beware of objects near motion detectors that can activate them, such as movable objects.
7. Change the batteries when they start to run out. Batteries are a common source of false alarms when they are about to run out.
8. Performing good maintenance and replacing equipment that is malfunctioning will prevent false alarms.

But how to avoid false alarms in security cameras? The first thing we have to do is make a good installation of security systems. For this we must rely on a company of trust and that guarantees and quality.

After having the proper installation, we need to have a good maintenance plan for our security system to avoid false alarms.

Finally, to keep false alarms at bay, it is essential to have a good alarm receiver center (ARC) that will be able to verify whether it is a real alarm or not and current accordingly.

Our Turkana ARC is the best option for your security system. With Turkana, it is possible to avoid unnecessary warnings to the owners and security forces, since they have a special monitoring system that allows the false alarms to be degraded thanks to its artificial intelligence-based system.

When choosing an alarm receiving center, we must be clear that not all work the same. Many receiving exchanges what they do is disconnect cameras when they give false alarms, causing security breaches in the installation for a while.

How a good alarm reception center should be?

Alarm reception centers such as Turkana use an ultra-fast alarm classification system, discarding false alarms in a short time, thanks to the use of an automatic algorithm that allows the alarms to be quickly classified and to prioritize their attention.

It is important that they have a system of degradation, but no cancellation of the safety devices, so that they do not stop working. Thus achieving no security breaches in the installation.

The CRA must be compatible with any installed security system, since it is not profitable to change the entire existing installation. The CRA must adapt to the installation and not vice versa.

The correct management of false alarms is a priority task, especially when we talk about industrial safety facilities or installations in remote or isolated places such as a photovoltaic park. A continuous chain of false alarms in these remote environments can be a real headache for their owners, as well as a continuing source of expenses and the use of unnecessary resources.

In isolated installations with extreme climates or with a large presence of animals or vegetation, false alarms are continuous. For example, a CCTV security system with video analysis in a solar park with 50 cameras, it is not surprising that on average it detects more than 150 alarms a day; Even some special days with rain or wind, it can be in more than 500 alarms a day, the vast majority being false. It is not possible to manage all these false alarms without the use of a good CRA. Ultra-fast and reliable classification and verification is essential for the system to be accurate and operational.