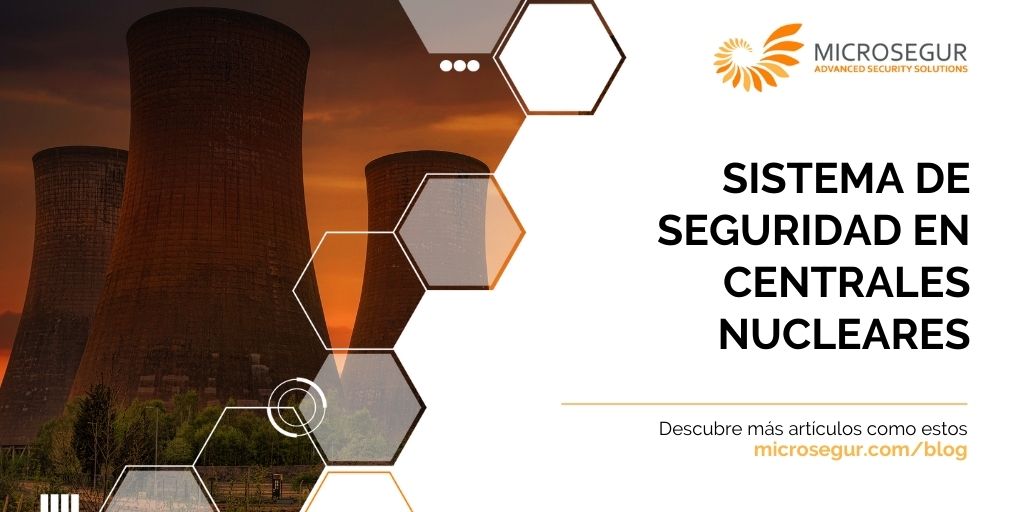 Posted at 16:02h in Industrial by Microsegur 0 Comments
0 Likes
Share

When choosing the types of perimeter security systems for a nuclear power plant, no effort or budget should be spared, as we are talking about places where an intrusion can be critical. Few infrastructures are more important to a country, both because of the possibility of terrorist attacks and because of sabotage that leaves millions of people in the dark, since such a plant supplies electricity to many thousands of homes. That is why the Security System in Nuclear Power Plants is so important.

What security systems can we use?

The Security System in Nuclear Power Plants is not something easy to implement and an alarm that goes off when a person improperly accesses the perimeter is not enough.

For a place like this to be safe, you have to combine all kinds of systems so that you cannot enter in any way, something that is achieved by mixing several solutions that deal with different intrusion routes.

We must think that although various types of perimeter security systems are used, the entry of unauthorized personnel is always possible due to system failures or whoever reviews them.

In this way, inside the central, access controls must be placed, which do not allow anyone to enter all areas, through a pin, fingerprint or even biometric pattern system.

This system can also be placed on the perimeter, as a first layer of security once the personnel enter through the first door. If you go through the outer door, you will not be able to enter the next one.

Sensor cable in the fence to monitor the perimeter

For this purpose, a sensor cable is installed in the fence capable of detecting movements in the fence or cuts, which may come from a person who is trying to enter.

The alarm signals are processed and with a software we can immediately know the area where the disturbance has occurred, through the CCTV system we can check if the intrusion has been produced by a person, if there are machines in the area or are simply animals that are have approached the fence.

For the security of nuclear facilities, it is very important to know when vehicles or people are approaching, and one way to anticipate these approaches is with surface radars.

They detect the movements of vehicles and people at distances of more than one km and many can be placed at great heights, so they also cover aerial intrusions such as those that sometimes occur with drones to be able to shoot them down or notify the authorities.

In a plant, seismic sensors are not only used to detect earthquakes, but they have a very important application when it comes to providing safety to the plant.

If someone enters an area where they should not, try to access with a vehicle or even dig a tunnel, the sensors will detect the vibrations as they are calibrated for it and activate an alarm that alerts the security personnel that it is possible that someone is trying to enter.

In a place like this where security is paramount, video recording cannot be like anywhere else. Here it is necessary that if there are analog cameras and IP cameras, their images can be mixed and that not only can they be seen, but there is also the possibility of analyzing using software that helps humans.

With this analysis the protection is greater, and the presence of people in places where they should not be can be detected almost automatically, if there are crowds at some point or if a security door is not working as it should.

During the day thermal cameras can help a lot to those in charge of maintaining security, but it is at night when this type of camera makes a difference, as it can detect the heat of people, animals or even that emitted by the engine of a the car even if its lights are off and it is stopped at that moment.

It can be said that it is like having the power to see in the dark and in adverse weather situations, with intense fog, rain, snow or on those days when the wind picks up and creates clouds of dust. 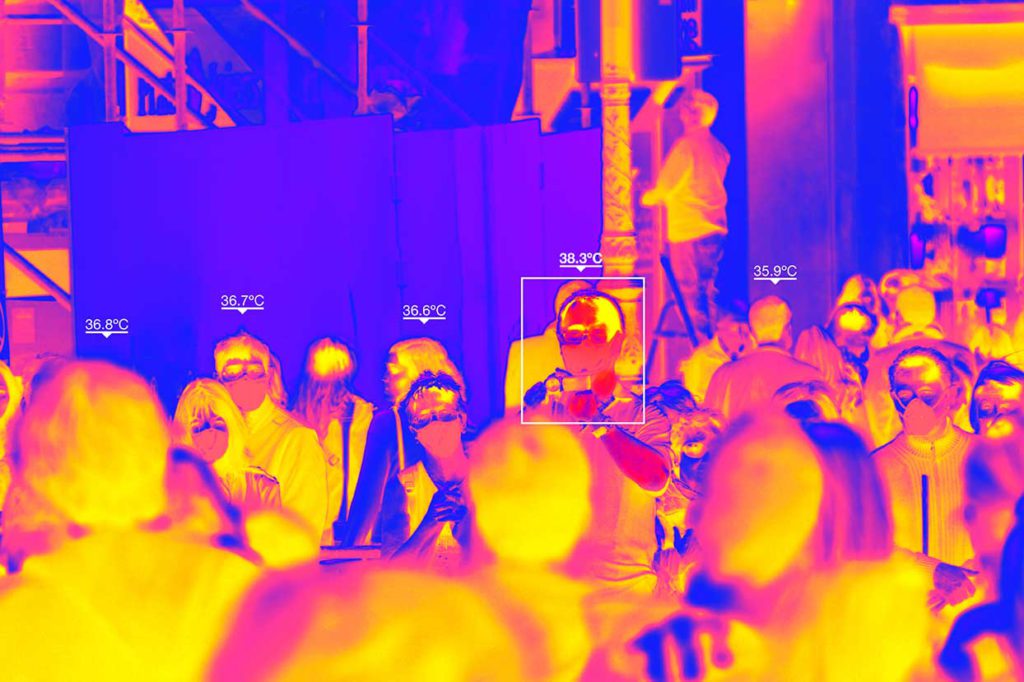 Controlling the exterior is one of the keys to security, as it prevents intrusions inside where they are much more dangerous.

Any security system is little in these cases and that is why motion sensors are added that by means of infrared help to reveal anyone who is moving around the fences.

They work very well at night, which is when the most benefit can be obtained from them, since then the security personnel have a greater difficulty in detecting people who may represent a threat.

A Nuclear Power Plant Security System is not something to be taken lightly, as an entry by someone with bad intentions can cause a disaster with international implications. Therefore, it is always best to use several security systems in combination, regardless of whether some are redundant as there is never too much security in a central.