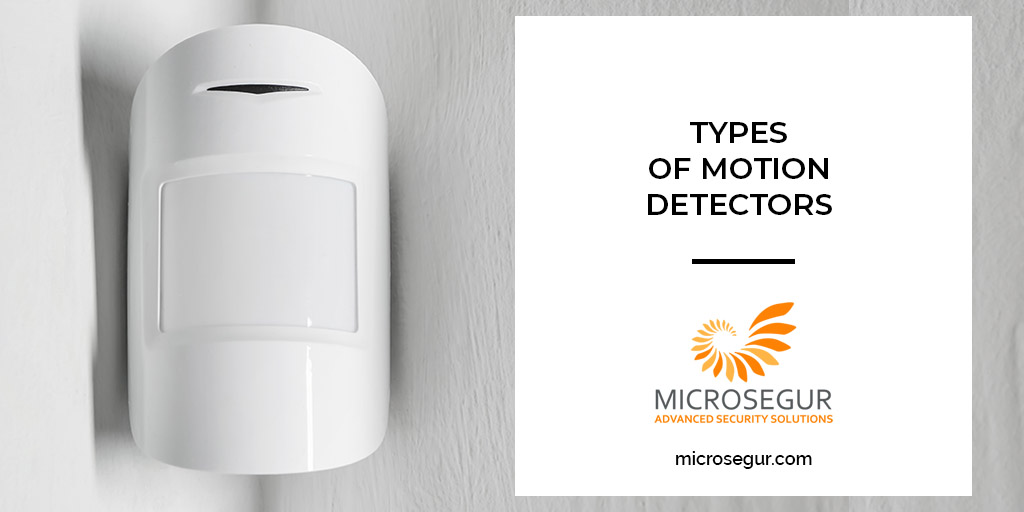 Any security system relies on different types of motion detectors, which are the elements that alert us when an intrusion attempt occurs in our facilities. Motion detectors play a very important role in security systems for industrial buildings, where we have to protect a large space. Industrial spaces are a prime target for professional gangs of thieves, who are harder to combat than common thieves.

Motion detectors can be active or passive. Liabilities are the most frequent in business. They are called passive because they do not emit any source of energy to detect movement, but are activated when they receive infrared radiation, radiation that occurs when there is a variation of energy in the space they cover, because there is an increase in heat or due to a movement. Passive detectors are also known as PIR (passive infrared sensor).

For their part, active motion detectors work thanks to the emission of a wave that is detected by a “doppler” that measures its behavior when it is received. The ultrasonic wave has a known behavior, being regular and predictable. If it suffers any disturbance, an intrusion signal is activated.

There are different types of active motion sensors: 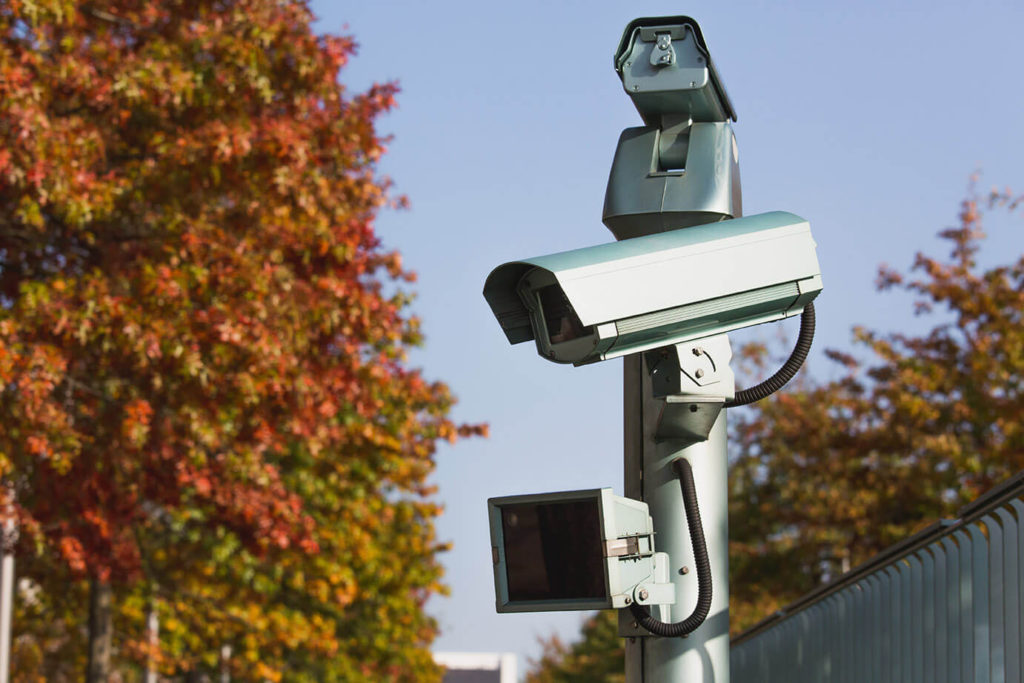 If we want to monitor the perimeter of a large facility, we will have to use special motion detectors. Consider that we have to protect hundreds of meters of fences or walls that surround a large area. It is impossible to avoid robberies in solar parks without having a good security system supported by effective detectors and video surveillance cameras.

Below we review which are the main motion detectors used to warn of the presence of intruders on the perimeter of our facilities.

Infrared barriers are a great perimeter movement detection system. Infrared barriers have evolved and are no longer a simple beam of light that triggers an alarm when cut off. They are now equipped with intelligent settings that allow the type of beam interruption that has occurred to be interpreted. Parameters such as the interruption time, the type of signal emitted or the possibility that a masking system is being used are controlled.

Perimeter protection for the detection of cuts or climbing fences

Fences are the first line of perimeter protection for a security facility. They serve to delimit a private property, so that anyone who is outside does not easily enter it. But they are easy to break or climb if we do not have an added protection system. This additional protection is provided by the special motion sensors that we explain below. 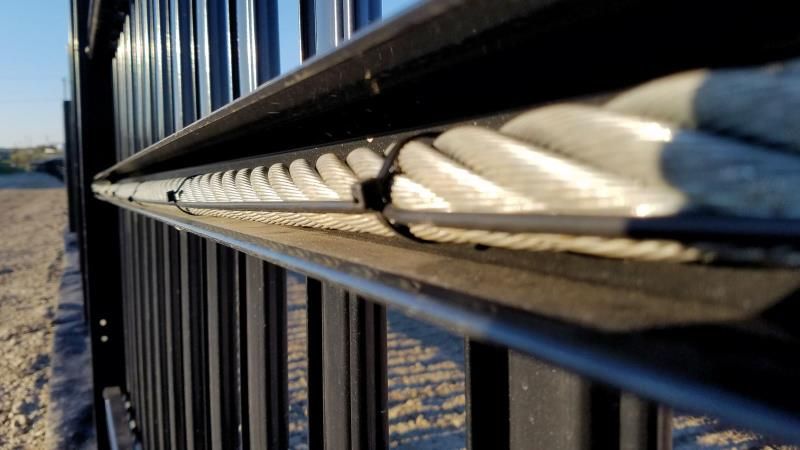 Microwave transmitter equipment and a receiver equipment. When the intrusion occurs, the microwave waves are interrupted, sending valuable information to the detection equipment, which will be able to interpret the dimensions of the body that has passed through them and the speed, with which we can rule out false alarms.

They are sensors that are buried in the ground. They are not visible to the naked eye. They detect the weight of vehicles or people that may be on them, thus warning that there is a presence.

It is a very innovative type of sensor that goes completely unnoticed. They are placed on the perimeter of the facilities every few meters. It has a special geosismic detector that is capable of capturing the waves that are produced when a person walks on them. They can be buried in earth, grass or any type of asphalt or paved.

This cable is buried along the entire perimeter of the facilities that we want to protect. The cable is invisible to intruders, but it generates an electromagnetic field which, when disturbed by a presence, emits an alarm signal. The signal reaches the alarm center that quickly locates where the possible intrusion has occurred.

The importance of having an alarm receiving center

After telling you about all the types of motion detectors, all these signals that the sensors emit when it detects an intrusion have to be analyzed to give them the appropriate response. Sometimes they can be a false alarm, and we just need to verify it to rule it out. But when it is a real alarm we have to act quickly to prevent theft or further damage.

This is where the ARC, alarm receiving centers, play an important role, mobilizing resources to go to the place where the alarm has gone off or to activate the maintenance team when a sensor or camera has stopped working.

The different types of motion detectors that we have analyzed in this post are specially designed for security in industrial facilities or solar plants, mainly for perimeter surveillance. They are intended to prevent theft or intrusion at a very early stage, before they enter the premises. The simple fact that criminals know that there is a perimeter surveillance with motion detectors and cameras already has a significant deterrent effect for them. More than one will think twice.