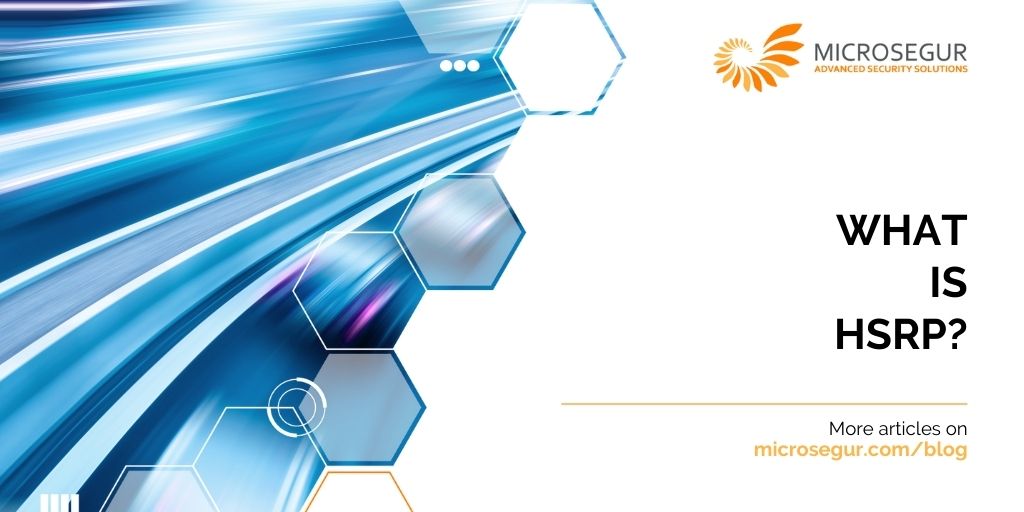 In this article we will talk about a type of redundancy protocol that is key to the security of any network dedicated to critical services, such as surveillance and security. In the first place, we will focus on exposing what HSRP is and we will continue with some notions about the configuration of these protocols, as well as some examples of it.

What are HSRP redundancy protocols

The HSRP or Hot Standby Router Protocol is a protocol developed by the CISCO company. We are talking about proprietary software, then.

The basic function of this protocol is to prevent network failures when we have several routers installed. As we already know, the router is a key element for a complex computer network, since it allows the interconnection of different equipment and networks that have different IPs.

What would happen if one of these routers went down? There would be a point of emptiness in the network that would block the sending of data packets. Well, with the HSRP protocol it is prevented that, due to a possible failure, the entire network comes down and we are left without communications.

To prevent this from happening, thanks to the HSRP protocol, the routers are redundant (if one fails, another takes over). In addition, redundancy achieves a level of tolerance to single faults (single point of failure) of the network.

The HSRP protocol has two critical functions: ensuring redundancy (one router replaces another) and checking their status (permanent checking of network integrity).

For the HSRP protocol to be operational, it is necessary to create a group or cluster of routers. In this cluster, one of the teams has the mission of acting as “master”, it is the one that has the function of routing the network traffic, choosing the best option at each moment for sending the information. The other routers function as a backup to the master. If there is a failure in the main router, it is when they act and take control, following a protocol (HSRP, in our case) that determines who should do it and when. 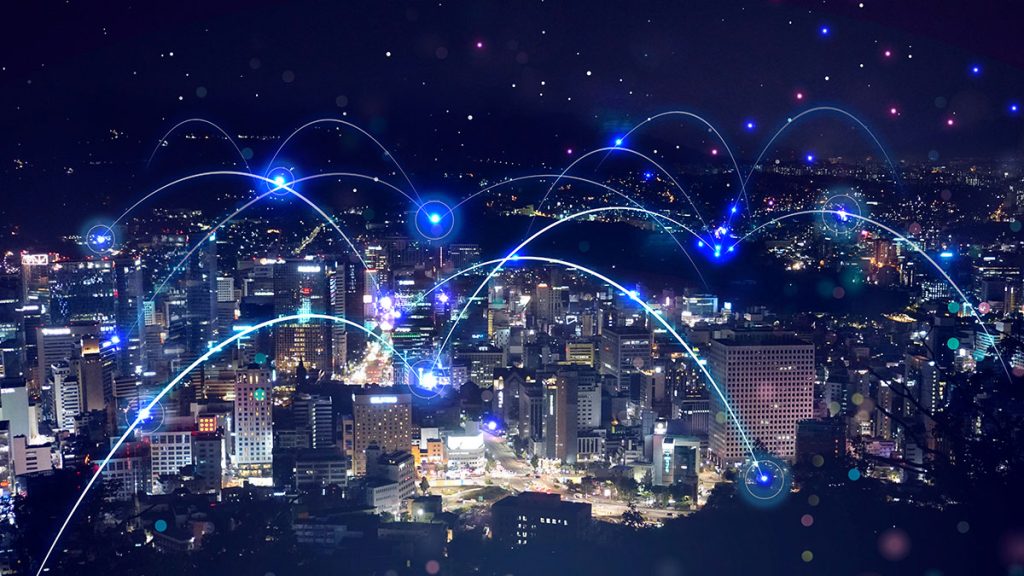 In the process of configuring the HSRP protocol, it is determined which will be the main or master router and which will be the backup ones. A priori, the router with the highest IP4 address is the active router, but we can modify this so that the roles are not assigned randomly, but we are the ones who decide which team starts as master and who and in what order are taking their role. in case of failure.

To do this, we have to define the “HSRP priority”, which establishes which router is active. By default, a router with a priority of 100 will be the primary. In order for another with a higher priority to come online, the protocol must be configured so that the incoming router can replace the active one, giving it a higher priority. This is known as “attempt priority” and is what determines the handover between the routers that make up the cluster.

How to configure an HSRP protocol

Each router has a layer 3 address and it is necessary to have a layer address that jumps from one router to another when necessary. The HSRP protocol allows IP addresses to be decoupled from the physical interface, thus enabling the redundancy we seek in the network.

The master router will have the highest priority and works as a virtual router. It has its own IP and Mac addresses, and acts as a link in the interconnection between our network and the Internet. If a failure occurs in this equipment, it is when the router to which we have assigned the second priority level enters the scene, which will become the master.

The main asset of the HSRP protocol is that you can create virtual IP addresses for each router in the cluster or for each set. Thus, when the protocol is activated due to failure, the (virtual) IP address is maintained.

To configure the HSRP protocol in the cluster, you must start by defining the priority of each of the routers. By default, all routers have a priority of 100. By altering that number we define the redundancy chain (which router takes action when needed). Logically, the master will have the highest priority numerically.

Thus, a router has two states: master or backup. In a complex network, we will have a master and several backups, which will come into play following the priority scale that we assign to them.

Technically, the transition from backup state to master mode is carried out through a data packet called “hello”. All this takes place in a predetermined time that lasts a few seconds. 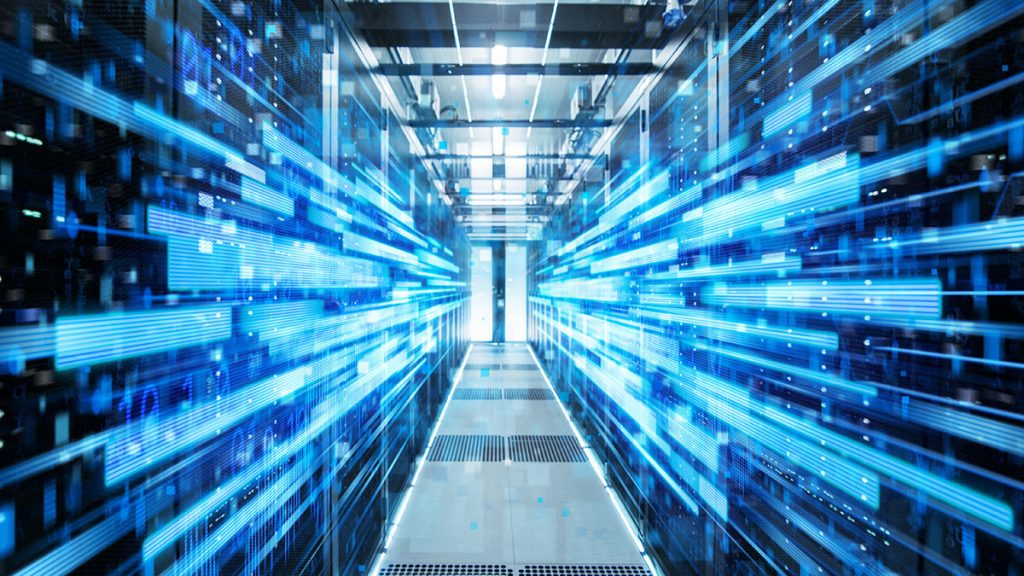 Why is this protocol so important?

Although there are alternatives on the market, and even some open source, CISCO’s HSRP protocol is still the most widely used. It is the one that we will find in vital network facilities, such as those that control the security equipment of industrial facilities, photovoltaic solar parks or large logistics and commercial centers.

A computer network serves to communicate installations with each other, but also to guarantee machine-to-machine communication, which is essential in any modern production center.

As you can see, understanding what HSRP is is very important in certain sectors and knowing how to configure it is a complex and critical task. It is useless to have the best hardware if it is not configured to continue working in case one of the routers in charge of communication fails.

Contact us if you need an update of your hardware or have doubts about the correct HSRP configuration of your network.