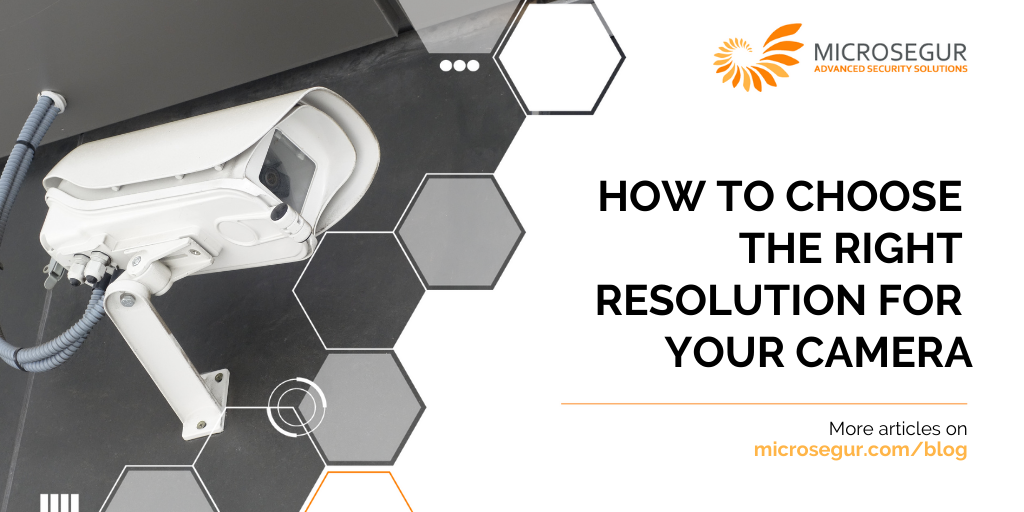 “Every security project is different” is often said in the technical world. Choosing the right camera or cameras is the most complex decision in any video surveillance project. There are different types of cameras that can be classified by various technical aspects, such as whether they are motorized or not, or whether they allow night vision or not. On this occasion, we are going to focus on another fundamental aspect that directly refers to the quality of the captured image. We are going to explain How to choose the right resolution for your security camera.

What is image resolution

The resolution of an image indicates the level of detail that can be observed in it. It is a term typical of digital photography and video, but it would be the technical equivalent to the grain of analog photography. It was formerly said that the higher the number of grain an image had, the less sharp it was.

Well, that level of sharpness, quality and details that we can see in a digital image, is precisely what we understand by resolution.

Digital images are no longer recorded on magnetic media like old video or photo films, but are instead made on computer bits. In digital, resolution is measured in pixels, specifically in columns of pixels (the width of the image) and rows of pixels (the height of the image). Well, the greater the number of columns and rows of pixels, the higher resolution said image will have, the greater the level of detail it will be able to offer us.

When we multiply that number of pixel columns by the number of pixel rows, we get the unit of measurement in millions (mega) of pixels. So, for example, suppose we have an image 1500 pixels wide by 1200 pixels high. We would have an image with a total size, a resolution, of 1,800,000 pixels, which if we go to a million, would be 1.80 megapixels. 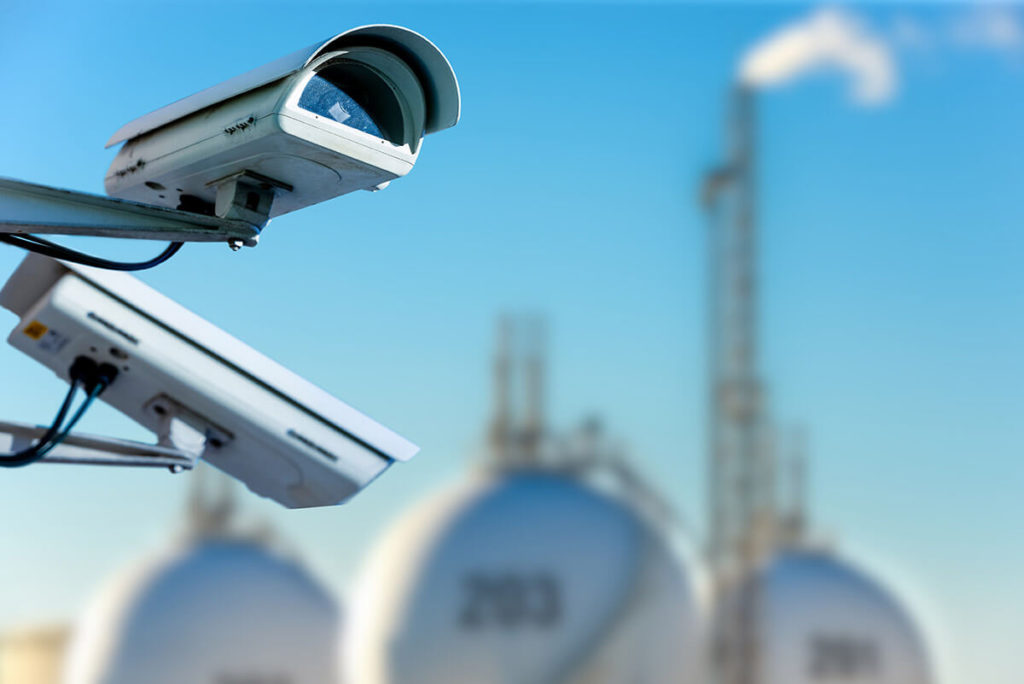 How to choose the right resolution for your security camera

One of the first questions that we would have to ask a security system installer is about the level of resolution that our surveillance cameras will have.

In old, analog cameras, the resolution of the image was measured according to the television lines that they could form. Thus, 480, 700 or 1000 TVL (television lines) were spoken. The more TV lines, the more resolution the camera would be able to achieve. It would be the equivalent of the current megapixel measurement system.

Currently, we have many options when choosing a video surveillance camera. Only taking into account the resolution factor, it is normal to speak in terms of megapixels, since most of the cameras that are currently mounted are digital, although they continue to coexist with an old park of increasingly reduced analog cameras.

At this point, we have to say that it is not all megapixels, image size, in digital cameras. We also have to consider other technical parameters and other important technological innovations, such as WDR, which is a technology that compensates for areas of more and less light to increase the sharpness of an image.

Megapixel resolution cameras are those that have at least one million pixels. However, there are also cameras that, not reaching that level, are also digital because they are capable of providing a digital video output, but with a lower resolution, such as 0.3 megapixels, for example. These cameras are cheaper and work well in certain less demanding situations.

But the normal thing, in complex security projects is to place cameras with higher resolution: 1 megapixel, 2 MP, 3 MP, 5 MP and 8 MP. These would be the most common resolutions.

With high-definition filming, by zooming in on a face, for example, we can identify an individual perfectly, whose image has been taken from afar and who is in a crowd. This would not be possible with lower resolution cameras or older analog cameras that also did not meet the equivalent high definition standard.

Very powerful DVR equipment is required to store all these images recorded in high definition, as the images take up a lot of space due to their high quality. Images are compressed to take up as little space as possible on discs. Thus, we talk about QCIF, CIF, HD1, WD1 compressions, etc.

The storage capacity is in line with the quantity and quality of the images stored. A video surveillance security system relies on both technical elements: good high-resolution cameras and a robust recording medium capable of storing tens of terabytes of images every little time. 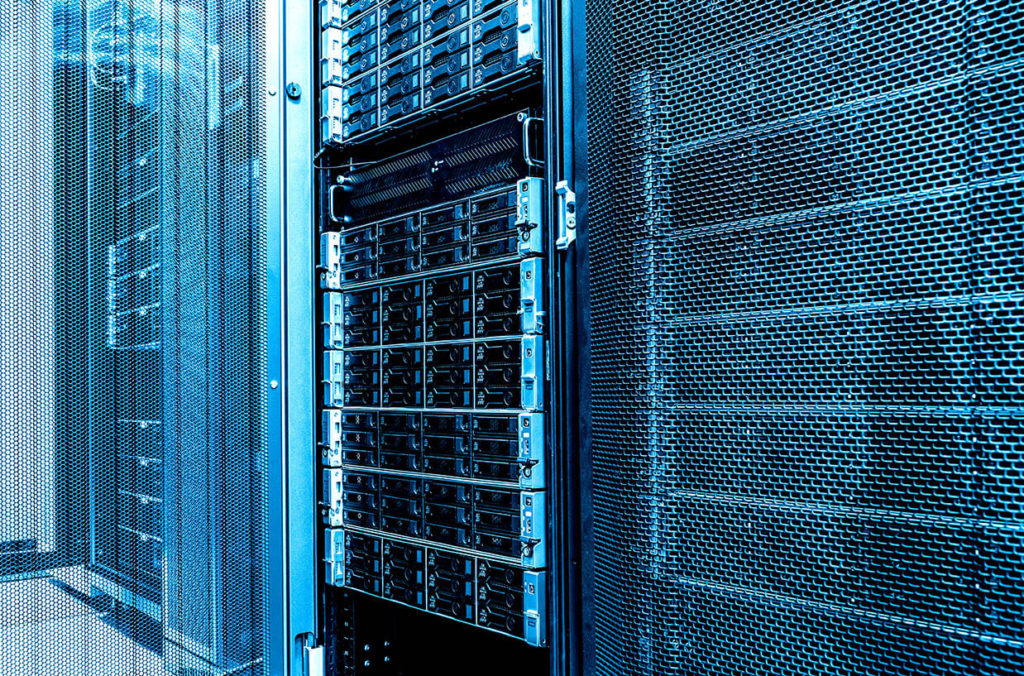 High definition not only brought larger images. It also enabled the development of other technologies such as progressive scanning and dynamic noise reduction. With this, higher resolution images are achieved and also with a higher level of detail and clarity. In addition to a digital treatment that improves the image captured by complex computer post-processing systems.

With a high definition camera we can monitor a much larger area than with a conventional analog camera. This implies that we monitor more surfaces with less equipment and that the quality of the captured image is much higher.

If we add other technologies to these high definition cameras, such as a fisheye lens, we have a panoramic camera that is capable of monitoring a 360-degree angle around it. If the resolution is ultra high definition (8 or twelve megapixels) we can cover spaces of 300 square meters with a single camera. All of this translates into lower installation and maintenance costs, as well as less required storage space (DVR).

You already know how to choose a security camera based on resolution. And the game that combines resolution with types of lenses and other technologies such as WDR, with which you can get a clear idea of ​​the entire complex and exciting world of possibilities that exist behind a good CCTV.

How to choose the right resolution for your security camera