What is an access control and what is it for?

Access control can be understood in a broad sense. For example, passwords that allow access to a computer or email would be a form of access control. In our case, the definition that interests us is the one that connects with the control of access of people or vehicles to certain areas of an industrial facility, either so that those outside the company cannot enter, or so that they can only do so employees or previously authorized persons.

Through electronic or computer devices we can give or deny entry to a certain venue, and also know which people are present at a certain time.

Through keys, cards or biometric recognition, we can establish an access control system for industrial warehouse. With access control we can not only prevent access by unauthorized personnel, it can also serve as a time attendance control system, which allows us to comply with the legislation on the registration of working hours. 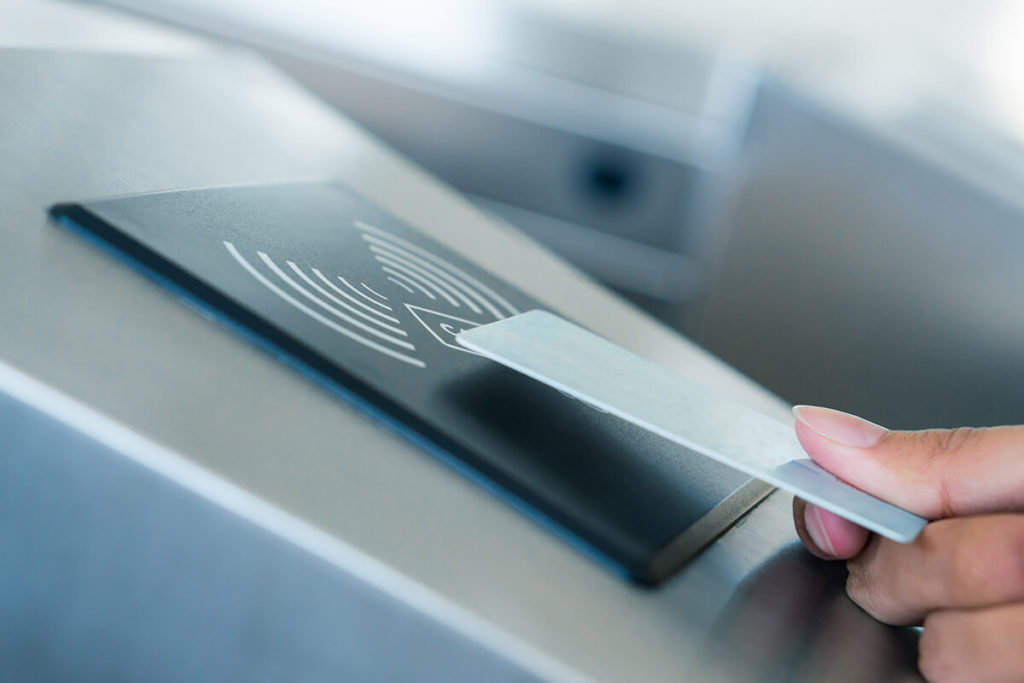 The access controls that we can find in an industrial facility can be classified into two large blocks:

Autonomous access controls can use any electronic method used to open a door: keyboard, card or biometric recognition (fingerprint, facial), but they lack a registration and information storage system. They do not control the time of stay or the person who has accessed, it only serves as a kind of electronic key that allows access or not to the facilities, since they are not connected to a central computer that stores the information that can later be processed .

In networked access controls we have a computer that centralizes and stores all the information about accesses and presences (entry and exit times, time spent, etc.). With a connected access system, we can use the same electronic equipment that we have seen previously (cards, keyboards, biometric), but when we access we leave a computer trail that can later be used for different purposes (control of time of attendance, attempted access undue).

Each one with its pros and cons, the most used technologies currently are:

By means of an alphanumeric keyboard, the door or gate is opened. The security level is medium-low, since it allows access to anyone who knows the password. If the system is connected, the dates and times of the accesses will be recorded. 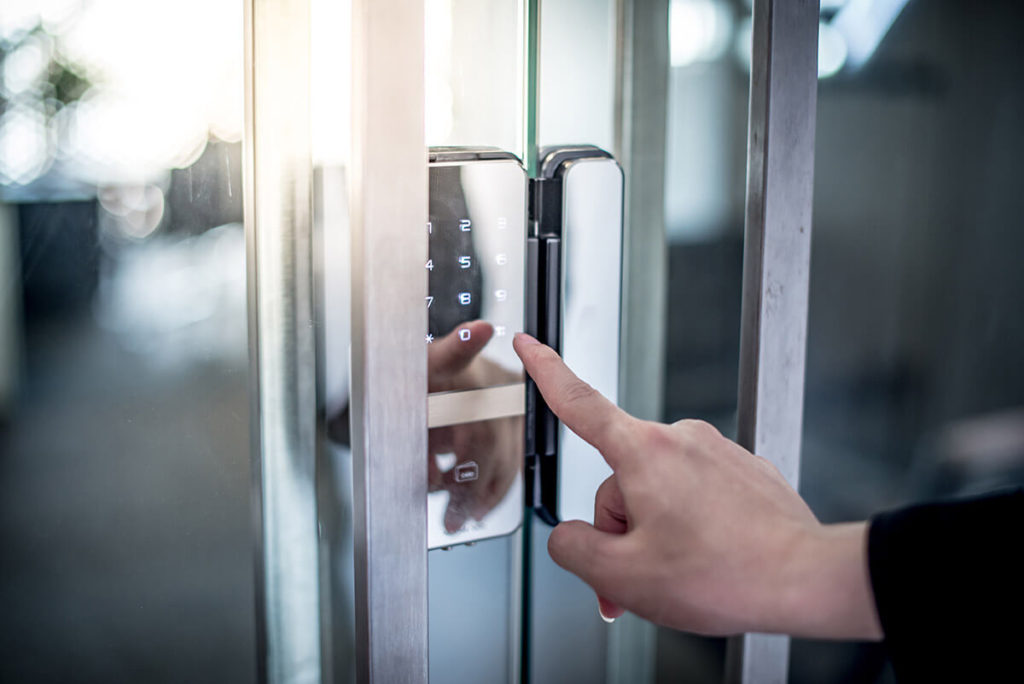 Presence is controlled by a radio frequency system that recognizes the card. It is not necessary to pass it through any reader, since the system is able to recognize it if we carry it with us. This system is widely used in industrial plant entrances to allow the entry of trucks and other vehicles without having to get off.

These cards contain information on the magnetic stripe and are used to replace keys. If they are connected to a computer, they record the access information. The advantage it has is that they can be easily activated or deactivated, leaving those that do not interest us without service. It is a relatively easy and inexpensive system to install, and is widely used in hotels, hospitals, offices, etc. The disadvantage is that anyone who has the card in their possession can enter.

One of the most widely used biometric access control systems, fingerprint recognition is very reliable. It is used in maximum security facilities, such as laboratories.

Facial recognition is another of the most widely used biometric access control systems. Its security is maximum and we can find it in critical facilities.

By pressing a button, the remote control emits a radio frequency signal that is picked up by a receiver that activates the opening of the gate or fence. It is mainly used for access to parking lots and garages.

Due to the coronavirus pandemic, temperature access controls consist of a device that, using rays, can remotely take the body temperature of people trying to access a room, activating an alarm if the temperature exceeds a certain limit. The idea is that people who have a fever do not enter, since this is one of the symptoms of a contagious disease.

Access controls can be subjected to multiple sabotage attempts. Many of these sabotages come from employees who are not authorized to enter a specific space or because they are no longer employed and still have the keys or cards that allow access.

To avoid sabotage and unauthorized entry, it is necessary to follow a series of guidelines:

By following these guidelines, we can prevent sabotage at access controls. But the most important of all is that our company’s security system is designed in large premises installed by specialized security companies, where perimeter surveillance is essential.