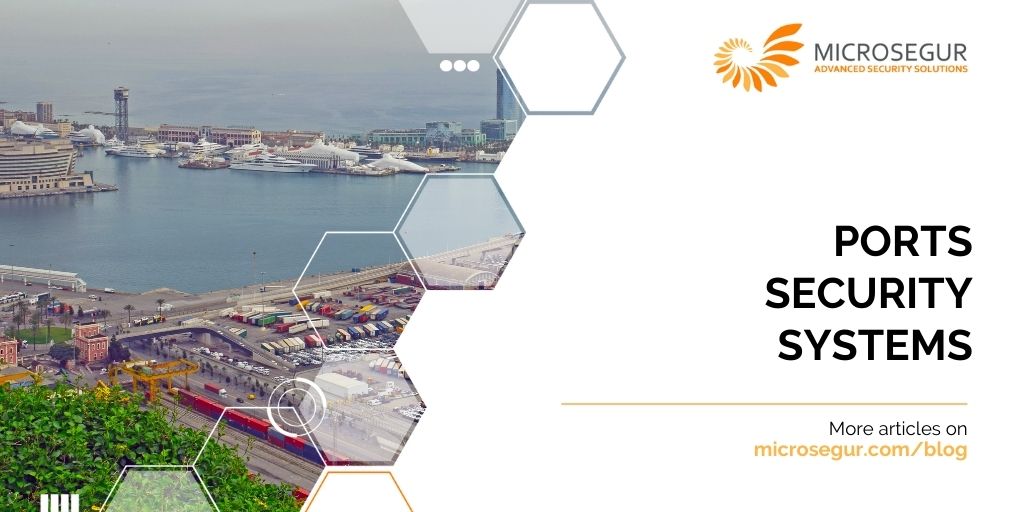 Security in port facilities has several aspects, since it is necessary to take into account the entry of unauthorized persons with unclear intentions, the security measures for ships and those that have to do with transport and logistics, in addition to the environmental

This makes these places very complicated when it comes to making them completely safe, hence it is very important to have an alarm service specialized in perimeter protection systems.

Perimeter security is the first step

For port facility security, everything begins with perimeter security, with a first layer that is responsible for keeping all unauthorized personnel out of the work area, not only to prevent theft and sabotage, but to prevent accidents. that can be deadly.

The normal thing is that a port has a huge surface area, so that for this barrier a perimeter CCTV fence with video analysis, radars and motion detectors is used, which makes it much easier for security personnel to move where the problem is without need there is a guard every few meters. 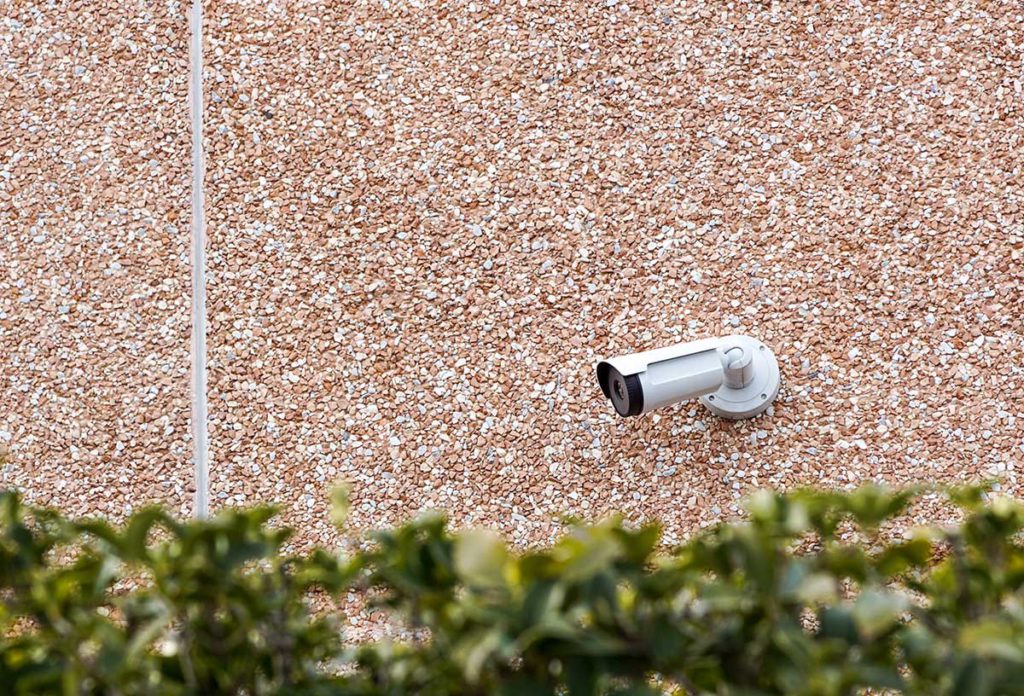 Thanks to the fence you can control which vehicles enter

Surveillance cameras and license plate readers facilitate the task, because at all times you know which vehicles are accessing and you can even read the license plates again when they are parked waiting, checking if they have authorization to be there or have taken advantage of a failure of security to sneak inside.

These types of readers are the ones that can give access to the trucks at the entry points without the need for personnel at the barriers.

You also have to control the access of people

Thousands of people enter a port with some movement every day, as we must not forget that they are not only places where goods are moved, but it is also where passenger ships dock.

Perimeter security must be emphasized, which is what prevents them from accessing wherever they want, so it is necessary to establish places where they can enter in a controlled manner by showing the ticket and passing once it has been verified that it is legitimate.

Once inside, do not forget that any crowd of people is susceptible to danger, so that video surveillance cameras and even facial recognition cameras (if allowed) will help a lot to detect if there are dangerous individuals. 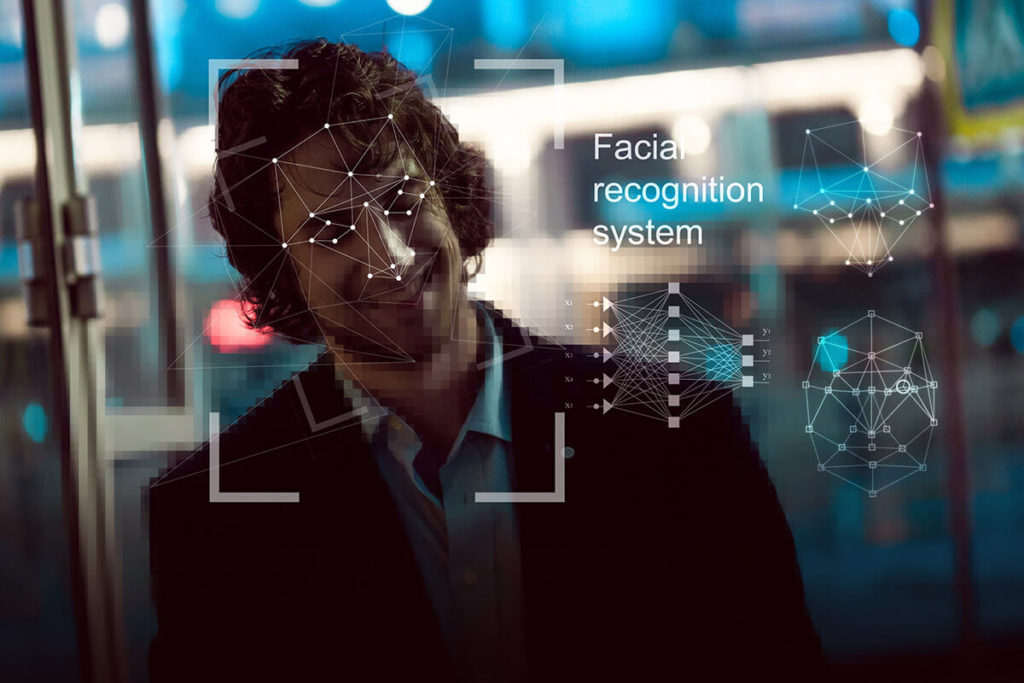 Of course, everyone who is going to board must go through a security arch, thanks to which we know that they do not carry dangerous elements such as a weapon.

Video surveillance must be present in logistics areas

Ports are areas for the exchange of goods and this is always one of the weak points of security. Containers that change trucks, that are opened, warehouses to store the merchandise until it is removed, etc., are some of the situations in which thefts can occur.

One of the best ways to prevent them is through video surveillance in these areas, especially where goods are handled. Highly visible cameras will deter most thieves, especially when they know that the port is a closed area and that they will only be able to exit through areas where security personnel will be waiting to arrest them, thus improving transport security and Logistics.

Whenever we talk about security in ports, a possible terrorist attack or criminals trying to enter to steal goods comes to mind, but there is another type of security that we must not ignore and that can also pose a real danger to everyone. staff inside at the time.

We are talking about environmental safety that is fixed, above all, in the sheet of water where ships are moored and where fuel spills or any other polluting material can occur.

The marine barriers are what will contain the spills, but we must not only think about the environment, but about the real danger of a fire or even worse such as an explosion, especially in those areas of refueling.

Drones are an ally in these cases, and in fact the surveillance of the water surface is done with them because they are the best to detect leaks of substances by allowing us to see a large surface from the air.

If necessary, the evacuation protocol can be started by notifying everyone of the situation over the public address system to evacuate the port. 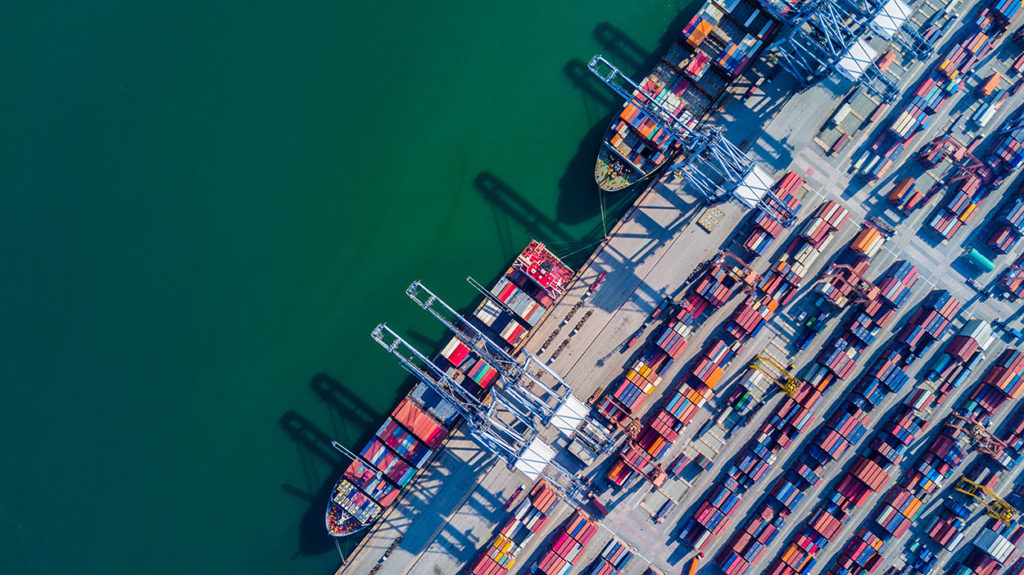 So far we have reviewed the security in port facilities, but we have not just talked about the ships, which can produce situations of great danger when they do maneuvers, especially docking.

In fact, in these maneuvers there can be accidents that affect both everyone who is on the ship and the port personnel, since the energy that a large ship has is enormous.

That is why docking fenders have been developed, which absorb all the kinetic energy stopping the boat without any safety problems, something especially useful when the boat has a problem. In addition, sensors can also be placed that, with a large screen, transmit to the ship the meters that it has left to dock.

Port facility security is complex. It begins with perimeter protection with an alarm, for which you must have a verification service specialized in these alarms, and continues with controlling the access of vehicles and people, without forgetting theft and environmental security.